Claudia Chan Shaw started her television career in TV commercials and as a model on Network Ten’s Good Morning Sydney. After appearing as a guest on the ABC’s popular long running program Collectors, sharing her enviable collection of tin toys and robots, Claudia was asked to audition for the role of a presenter on the show at the end of 2009. She joined the Collectors team as one of the panel of experts and became co-host of the show in 2010. She has become a go-to commentator on all things to do with collecting in print and on radio.

Claudia regularly appears as one of The Collectables on Weekends with Simon Marnie on ABC Radio Sydney. She has read for a number of documentaries on RN –  ABC Radio National. 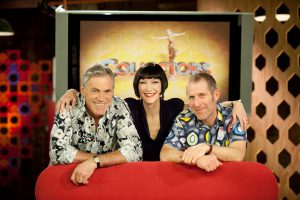 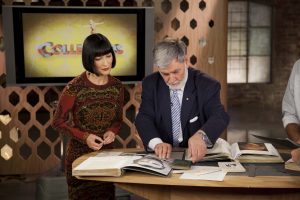 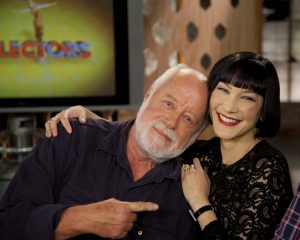 Claudia Chan Shaw with Phillip Adams on the set of Collectors 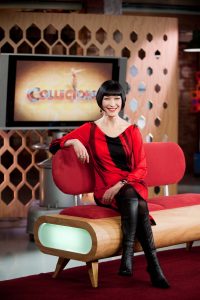 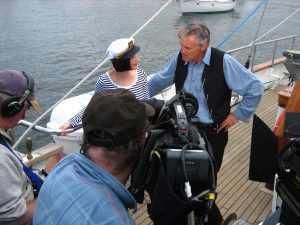 On location with Gordon Brown 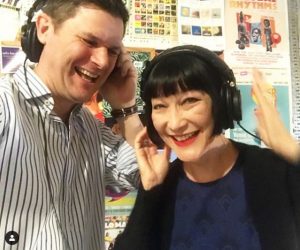 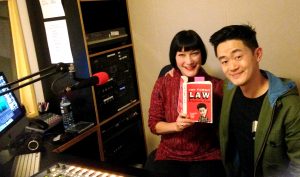 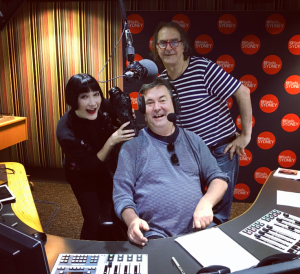